What are Blockchain Credentials? 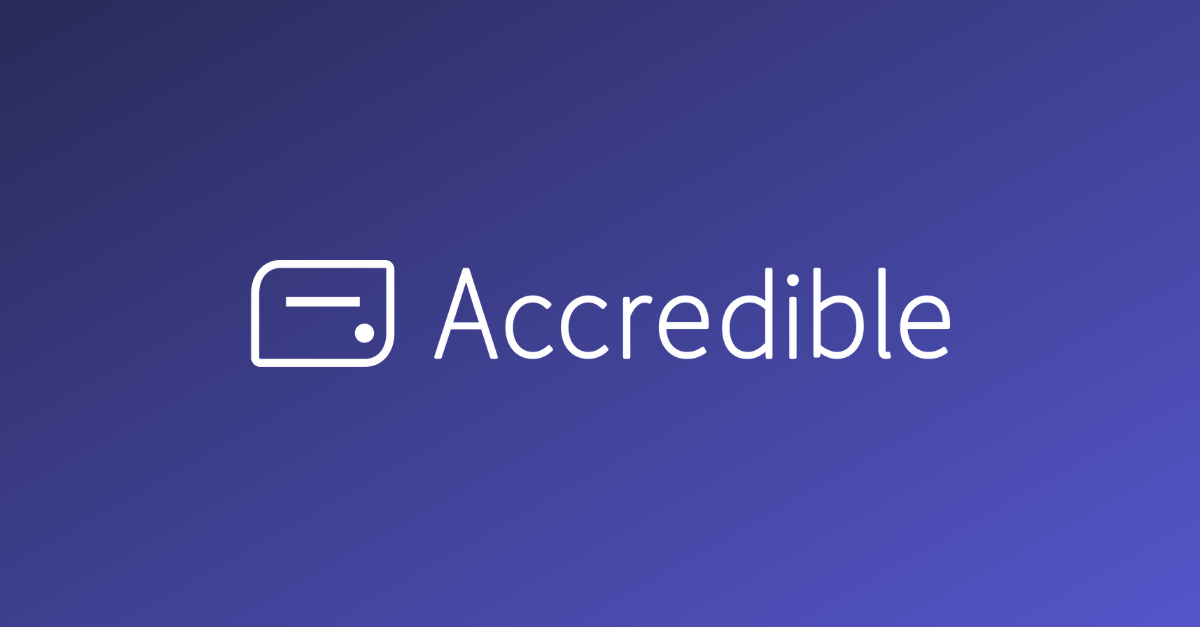 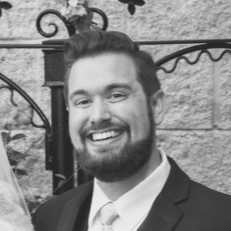 Blockchain Credentials are credentials that have been recorded against the blockchain to establish a heightened level of security and fraud prevention. Blockchain credentials are effectively impossible to forge or alter, and easy to verify.

The Blockchain is an incorruptible, decentralized digital ledger of economic transactions that can be programmed to record virtually any transaction of value – not just financial transactions. Anything written to the Blockchain can’t be altered in the future by any party. Accredible uses the Bitcoin Blockchain to store an immutable record of credentials, giving issuers the ability to verify credentials on the blockchain to help prevent fraud.

How Does the Blockchain Prevent Credential Fraud?

Different types of credentials have vastly different barriers to fraud. For paper credentials (certificates, diplomas), the barrier to fraud is understanding how to use Photoshop and printing tools. Secure digital credentials have a higher barrier to fraud, but require that the issuer has provided proper cybersecurity. For instance, Accredible offers bank-level digital security measures by default – it is as hard to hack Accredible’s digital credential security as it would be to hack a national bank.

With Blockchain security, the barrier to fraud is simultaneously hacking 51% of all global blockchain records. What that means is that credential records recorded to the blockchain are effectively impossible to change. Blockchain-recorded credentials cannot be altered, faked, nor spoofed. If someone does attempt to forge a credential, it won’t verify against the Blockchain record. With Blockchain security in place, third parties can be absolutely certain that a record hasn’t been altered since being issued. This dramatically improves fraud protection for any organization.

How Does it Work?

Is Private Information Available on the Blockchain?